How to Deal With The Silent Treatment by John Filoor

Oh boy, the silent treatment. The stronger bullet of all. The silent treatment is often confused with a cool down period. There is a difference. Whereas one is a healthy strategy to deal with emotional war, the second one is a form of emotional abuse where one partner makes another invisible. He doesn’t talk or acknowledge your presence. When one partner stonewalls or shuts down emotionally because of an argument, the harm is both emotional and physical for both of the partners. 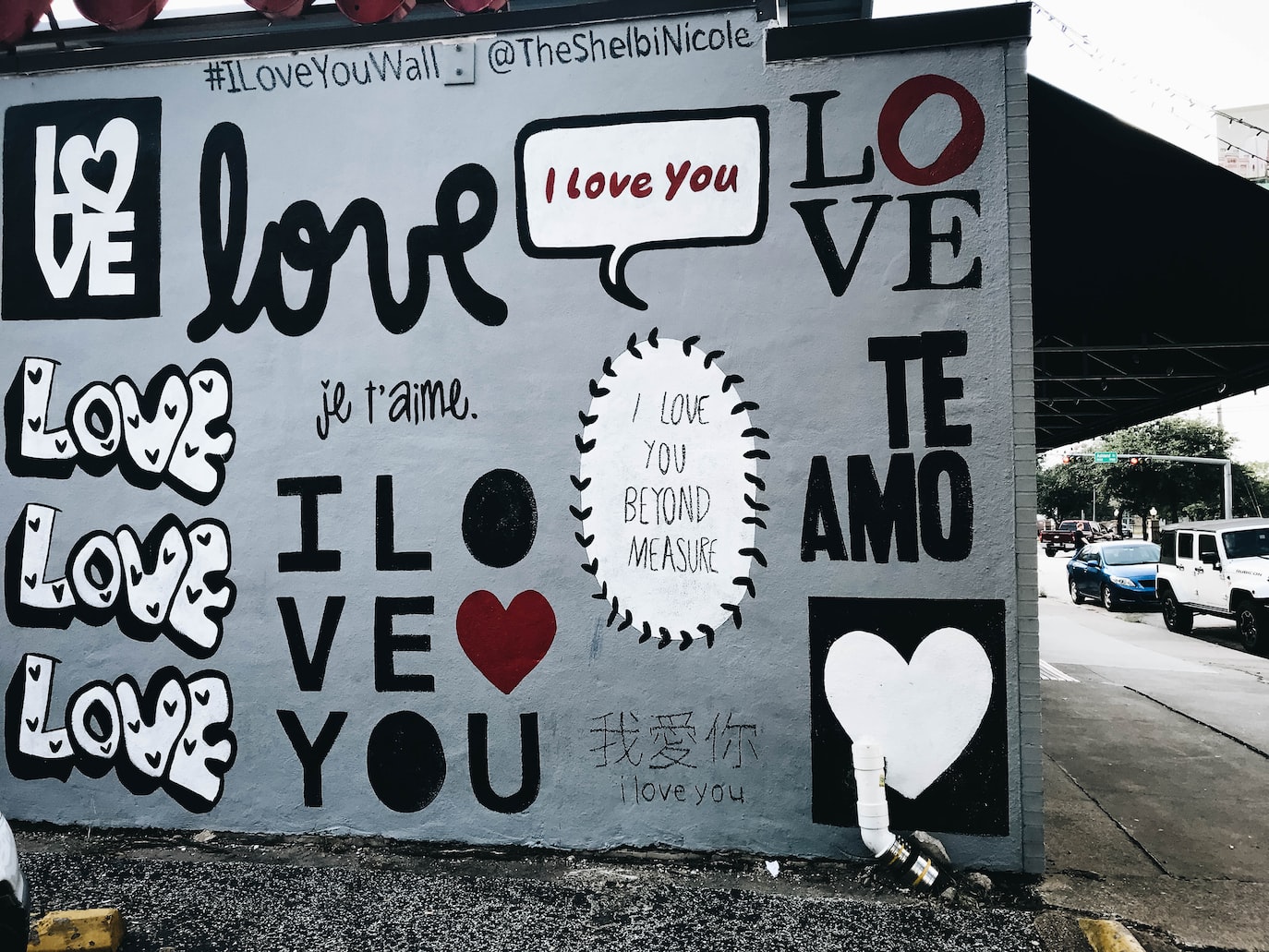 Why do people use the silent treatment as a tactic in the first place?

There’re two reasons for the silent treatment that I observed in my sex therapy or divorce counseling practice:

When your partner perceives your actions as a criticism or an attack, the most comfortable thing to do is to defend and shut down. If I were to ask him about his motivation, he would say, “She always criticises me. I can’t win with her. So, I shut down not to make a situation even worse.”

If I were to ask you (or the other partner), you might say, “He’s a closed book. I never know what’s going with him until I poke a bear.”

When your partner (or you) uses the silent treatment as a manipulation strategy, this punishment is worse than a golden bullet. It’s a beloved tactic of a narcissist. If you’ve ever gone through a divorce with a narcissist, you know how bombing it feels.

What he’s trying to do is to exercise his control over you. He knows that silence will elicit an emotional storm in you. This way, he builds up his self-worth by massaging and observing your restlessness. He’ll surrender his silent treatment only if you apologize for the transgression he feels you made.

So what do you do about it? How do you cope? How do you protect yourself from the toxic relationship? How do you find a peace that is so valuable during the divorce for women?

Ways to Cope With The Silent Treatment

These are the strategies that will help you save your marriage, have a stress-free divorce, and protect yourself from the emotional abuse cutting through your heart.

When you blame or refer to your partner using statements as “you’re selfish” or “you’re stupid,” you’re making his character wrong, which immediately puts him in a defensive position. A strategy for building a healthy relationship would be to refer to his behavior instead.

For example, say “When you did XYZ, your behaviour was selfish.” This opens the floor to discuss ways you would want him to behave, so you feel understood and seen by him. Read this post if you’re interested in building healthy boundaries in relationships.

2.Take Cool-Downs Before It’s Too Late

When we’re overly emotional, there is an unhealthy urge to solve a problem right that second. Here and NOW. Unfortunately, those of us who love the here-and-now tend to attract a partner who doesn’t always welcome this approach of immediacy. I call them “later-and-then.” As a result, our communication tends to end up looking like the race between Tom and Jerry.

3.Stop Being a Mind Reader

We tend to assign a meaning to the silent treatment or whenever our partner needs time to cool down. We don’t often look at it from an optimistic point of view, thinking, “He loves me so much that he decided to take some time off and reflect on his behaviour. So cute. Let me give him a huge hug.”

It often doesn’t work this way. Maybe in a fairytale. What we actually do is the opposite of it.

We create a painful story of why they did it, which is usually looks something like, “He’s so insensitive sitting here ignoring me. I’m telling him something very important. What an asshole. Why is he doing this to me? Grrr.”

This inner dialogue only fuels the anger and hopelessness inside you. Protect yourself from your own made-up stories of your mind. Avoid trying to figure out what he’s thinking.