The Hash Experiment: Living The Dream by Sam Fox 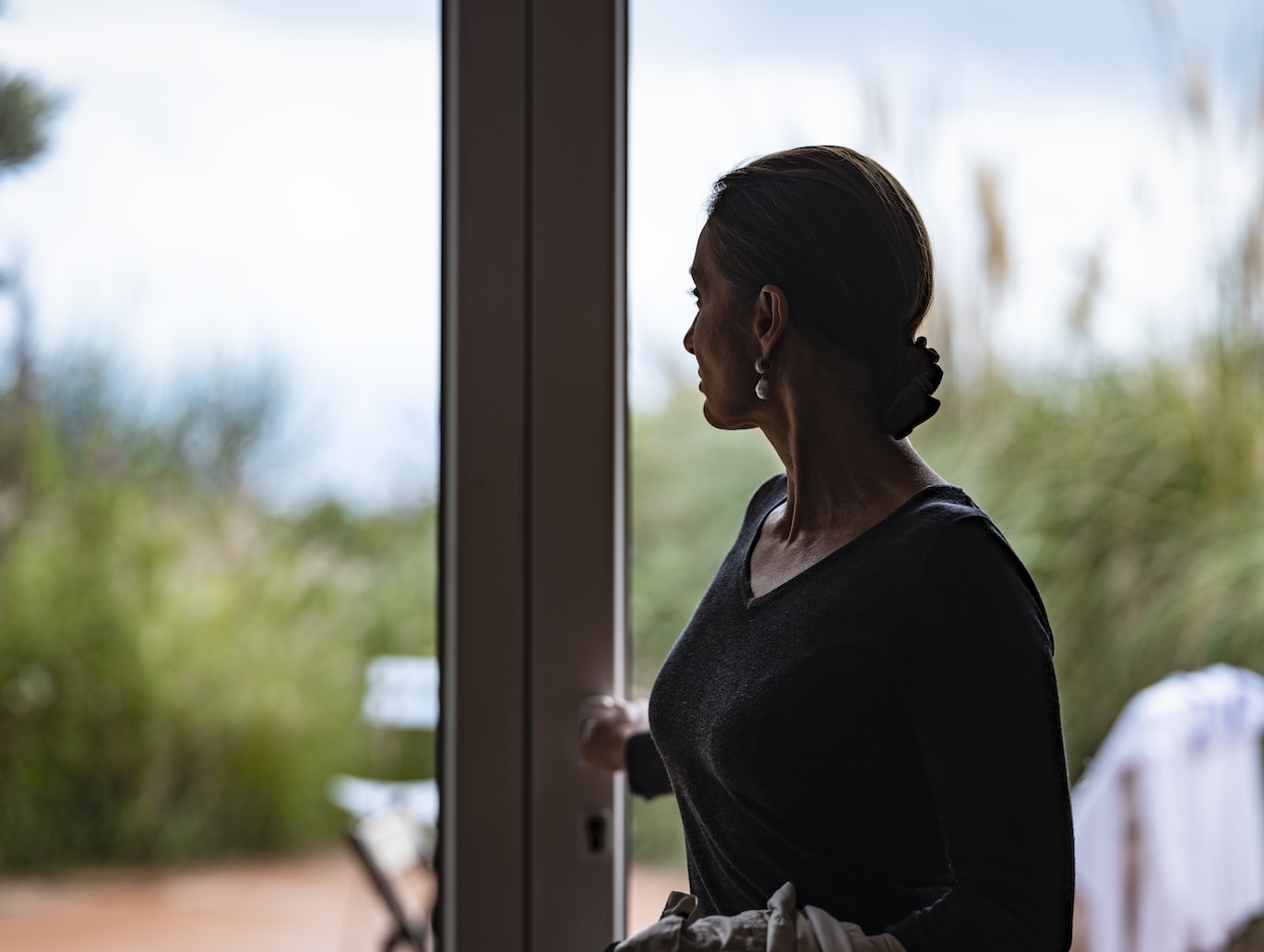 A girl came into the shop where I work part time and upon hearing that I was writing a novel she exclaimed, ‘wow, you are living the dream.’ Sometimes it feels like a dream. I walk the beach with the dog in the morning, marvel at the blue of the sky, watch the insistence of the sea and feel shallow in their presence. They are so much more permanent than I could ever be. I must be a dream.

The truth is the only tangible moments of my day are those spent in front of the laptop trying to bang out a sentence that does what I want it to do. It’s not easy. As a result there’s a lot of banging going on in my house, banging on keyboard, banging books on table, banging head against wall. So I have a little j to soften the blow. Ah, dreamy.

Week in, week out, I work. I write. I am always scribbling something. And when the words flow, I’m riding high. It only takes one stuck sentence or a botched paragraph to send me plummeting to the depths of wasted page despair. Oh, the horror of the dead line.

But that’s the artist’s way. The pleasures of the day are derived from a precise thought which becomes a snappy line, a haunting melody or a smooth brushstroke. Everything else is baggage. Any substance, which takes the artist deeper into the rushing abyss of rolling thoughts, is a keeper.

I recently stumbled across an article from 2009 in the Guardian by Tanya Gold. The piece compared Amy Winehouse to Jean Rhys saying that their addictions stemmed from a place of self-loathing and that’s what the two women had in common.

To my mind, such a stance flings mud at every artist who ever tramped down the drug trail and used the ride to harness the muse from the other side. Yes, of course there is an element of self-destruction but also self-recreation. Arrogance inspires the artist to transform the day’s slaps into gritty entertainment.

Yes, the pressure to create something that truly represents plagues the creative soul. Some are more talented than others. Some get to the point quicker. Some never get there at all. The only constant is the flow of destruction and recreation. Amy knew that. And whether we like it or not, in death she will be recreated, for better or worse. Poor Amy.

But we fight a stereotype perpetuated by articles and opinions exactly like this one expressed in The Guardian. They reinforce the idea that it is only those who take drugs are plagued by self-loathing, which simply isn’t the case. It’s more fair to say that people who take drugs wear their disgust at the world on their sleeves. They ape the apathy and selfish individualism that is the mark of modern society. They opt out of consumerism and enter the underground. They refuse to participate; sole rebellion through soul denial.

A writer with an addiction is nothing new. In fact it’s so old, it smells like rotten cabbage. Bukowski, Burroughs, Capote, Carver, Steinbeck, Hemingway, Thomas, Behan, Thompson, Kingsley. These names belong in the high canon of abusers. Some like Charles Bukowski and Raymond Carver battled through living to a ripe age and enjoying the success of their efforts. Many checked out at their peak.

Scores of articles ask why? Is it recklessness? I’d suggest it’s the opposite. Writers slash artists who dabble in the dark side posses at the same time an abhorrence of life and a desire to suck every last moment out of it. They know they risk their own lives. It’s a small price. After all, we all die a little every day anyway.

But these names I list, these are the big boys of the writing world. I may be smart enough to get a few paragraphs on the page. I’m also smart enough to know I’m leagues behind these guys. That’s why that Tanya Gold article misses the point. It takes hardcore imagination, belligerent dedication and a ruthless belief in the creative self to maintain an alcohol / drug habit and an artistic career. I don’t have that strength.

‘She’s bone idle lazy that girl.’ That’s what my teachers used to say to my mother. I don’t think I’m lazy, just choosy. I have ADD. There’s probably some hyperactivity thrown in there too, but the years of smoking have wacked it out of me. When I don’t smoke, I’m like Speedy Gonzales on speed. Not even I can keep up with me. It’s the low boredom threshold, you see.

When I smoke I can sit for hours. That’s what most smokers do. Except I don’t just sit. I read. I write. For hours. Sure I can do it while straight too. But that’s a whole other kind of experience. I remember reading something by Flaubert and he compared the thrill of writing to sex. The rush is different for everyone but I have had moments, where I am sitting at my desk and the page takes flight. A shot of adrenalin races through me, a smile crawls across my face and I know I am on a roll baby. I light another joint.

What’s my point? The point is it’s all about the writing. The fun times can be over, the lonely nights can linger, the happiness can be someone else’s tale but the words are always there. The words and the hash. Both habits demand constant attention. And they get it. It leaves me little time for other pursuits. Relationships, friendships, interests, jobs. They all come and go. The page and the smoke stay faithful. They never leave me, which is what makes it so hard to give one up. But it’s time for the hash to go. It’s time for the dream to really begin.